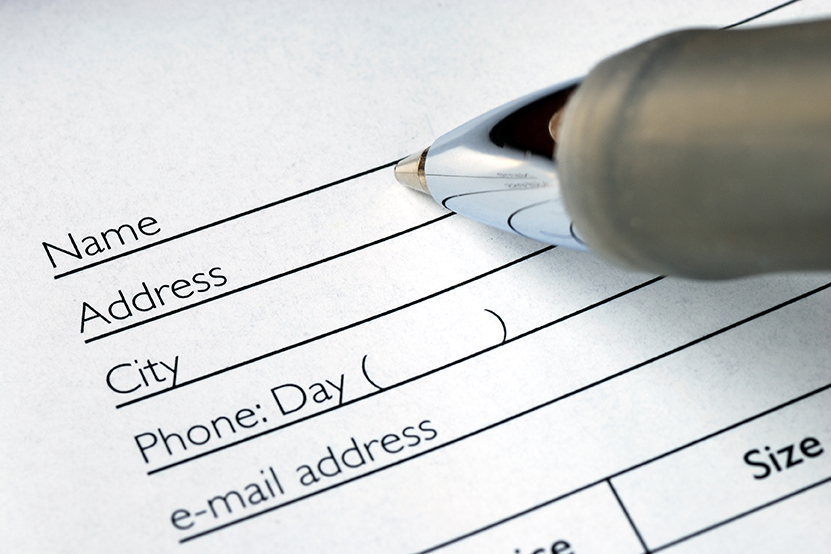 Changing your name in the UK requires using a deed poll. It serves as evidence that you have adopted a new name for all legal and official business. The deed poll is extremely necessary if your name change isn’t happening as a part of a marriage or divorce.

There is no particular Government office in the United Kingdom that officiates name changing. Instead, agencies such as the UK Deed Poll Agency can craft a deed poll that declares your new name and helps you change the same for institutions such as the DVLA and the passport office. The reasons for a name change can be numerous including a legal gender change or starting a new life. The main requirement to apply for a deed poll is to be at least 16 years old.

How to get a deed poll?

A deed poll is not always paid; however, the paid service has their benefits. One can create a free deed poll themselves or apply with the help of an agency such as the UK Deed Poll Office. Let’s see the key benefits and drawbacks of free deed poll vs. paid deed poll.

Legally, there is no fee to create a deed poll that helps you change your name. It’s a self-declaration with the greatest advantage being the no-cost investment. People running on a tight budget can create their deed poll for free but will need to invest in the ink and paper that is required to print the copies.

Creating your deed poll is easy, you’ll need to clearly state both your old name and your new name. The copy should indicate that you are changing it permanently going forward. You will also need to include your address, your name and the same information for the witnesses.

One of the biggest drawbacks of using a free deed poll is that not all government offices and services will consider them. This is because a typical free deed poll doesn’t look like a professional one that comes with paid services. This can hamper your chances to change your name on passport, driver’s license and bank account. This rejection of the deed poll can result in longer time spent in changing the name.

You can avoid these issues by using a thick paper and a professional-looking font to improve your chances of a name change. Ensure there are no typos and errors that might need a correction later.

Why is a paid deed poll better?

One of the biggest advantages of a paid deed poll is that every office such as the DVLA and passport offices are guaranteed to accept your deed poll. Some top agencies such as the UK Deed Poll Office even offer money-back guarantee in case the deed poll isn’t accepted. Unarguably, this makes a paid deed poll a one-shot matter, with no doubts and worries of rejection at key government offices.

Professional agencies have the right format and sturdy gold parchment paper with an official seal that makes it look authentic for any organisation. Additionally, a paid deed poll will save your preparation time to create your own deed poll and the processing time due to its guarantee of acceptance. The application itself requires you to fill key information. Most agencies will then create a deed poll within 24 hours and send it via First Class Post to reach you in a couple of days.

Another benefit of getting a paid deed poll is helpful guidance that comes with it. Deed polls come with a list of places that potentially have records of your name. Such guidance helps you in changing your name legally at key places with relevant documents. They also give you a free call to understand the process and get rid of any confusion regarding a deed poll.

A paid deed poll can be ordered in bulk, with the guarantee that all the deed poll copies look the same. Each copy has a professional look and works at any leading institution such as the HM Passport Office, DVLA, Banks, Credit Card providers, HM Revenue & Customs, HM Land Registry, The Department for Work & Pensions, Insurance companies and more.

Agencies also can flag you of names that might not be accepted via a deed poll. Any name that has the following meaning is restricted:

An enrolled deed poll is a copy of a deed poll that is kept in the records of Enrolment Books of the Supreme Court of Judicature, at the Royal Courts of Justice in London. This deed poll is later shifted to the National Archives at Kew, Surrey after 10 years. A benefit of an enrolled deed poll is that your new name is published in the digital and print copy of the London Gazette.

Changing your name is an easy process with agencies such as the UK Deed Poll Office. The entire procedure takes place online, including a secure payment. The important thing, however, is to remember filling the correct information. You should also research well and take necessary precautions against the implications of changing your name. For example, a name change in the passport might require re-issuance of visa in many cases. Also, order an adequate amount of copies from a deed poll agency to ensure you provide proof to other agencies.