Sukanto Tanoto, Founder and Chairman of Royal Golden Eagle (RGE), is a part of the largest liquefied natural gas (LNG) operation in Canada through his managing group. This operation helps Tanoto get one step closer to his dream of owning assets globally.

This was achieved through Pacific Oil and Gas (PO&G), an independent energy development company, managed by RGE. A wholly-owned subsidiary owned by PO&G, Woodfibre LNG Limited is directly responsible for carrying out the operation. 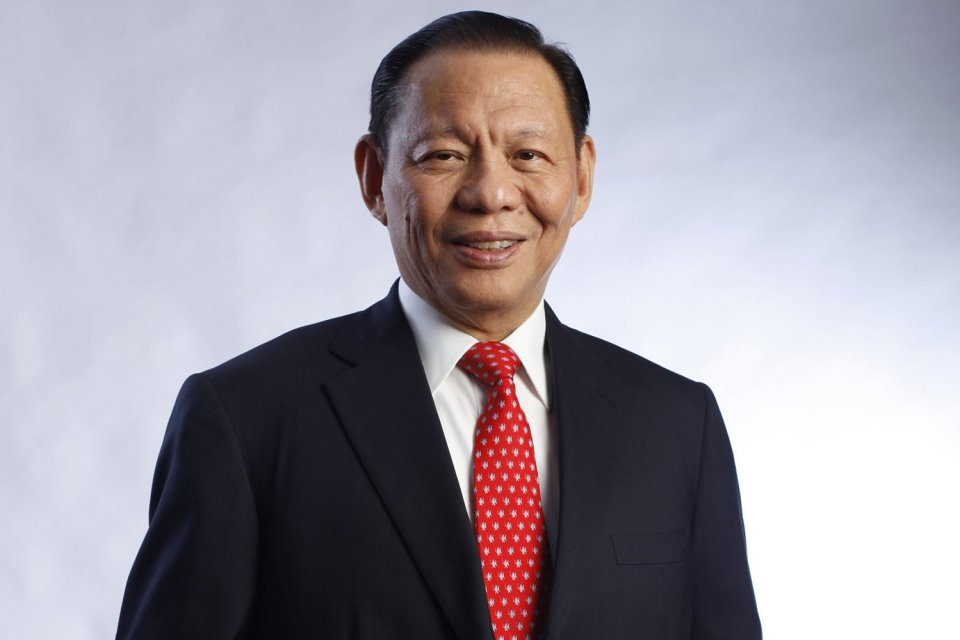 The operation, carried out under the name ‘Woodfibre LNG project’, is valued at about $1.6 billion. This location is about seven kilometres southwest of downtown Squamish, British Columbia. The company is expecting a total of 2 million tonnes a year; their first delivery is expected to go out in the year 2023.

Sukanto Tanoto was born in Medan in 1949. He started his journey in the corporate world at a very young age when he took over his family’s spare parts supply and trading business after his father had a stroke, in an attempt to support the family. Eventually, he diversified his business into the oil and gas industry.

In the early 1970’s, he saw an opportunity to build his own plywood mill in Indonesia. This proved to be an excellent decision, as his business began to prosper. His next move was in the mid 1970‘s during a trip to Malaysia, when the successful palm oil industry in the country inspired him to start his own business in Indonesia.

“I saw Sime Darby, Guthrie, and other British palm oil companies doing well. But I realised that land in Indonesia was cheaper, labour was cheaper, and the market was 10 times bigger than Malaysia. So I thought, why not try palm oil?” said Sukanto Tanoto.

His next project was the Thamrin Plaza in Medan. This was his first commercial property project. Thereafter, constructing Uni Plaza. The diversified business base owned by him encouraged him to take a risk and start on his next venture—the pulp and paper business.

“The global pulp and paper industry is estimated to be worth $1 trillion while the palm oil business is worth $400 to $500 billion a year,” Tanoto reflected. “The challenge is to build the business to a large scale.”

In 1997, Sukanto had a major challenge as a result of the Asian financial crisis. This led to him reconstructing his businesses. It was during this time that he started his journey of establishing businesses through sustainable means.

The expansions never stopped, and this gave him an opportunity to take his business to a global level. RGE, established in 1973, assisted all his international business endeavours. Today, his company has upto 60,000 employees, running operations in Indonesia, China, Brazil, Spain, and Canada.

Tanoto provides his companies with the support they require to carry out their missions. The LNG project is the largest operation in Canada carried out with his support. The ongoing project has been a great success so far, and en route to live up to the company’s expectations.